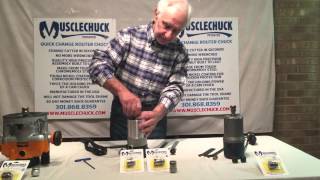 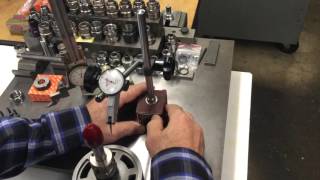 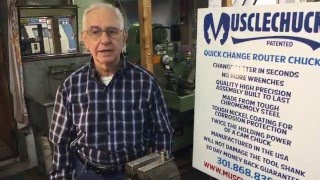 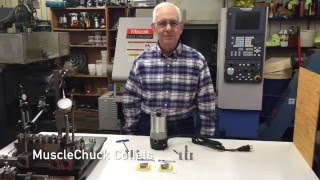 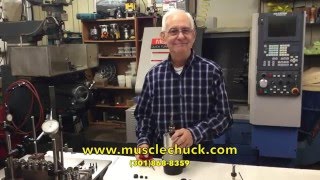 Use and Vibration Reduction Procedure

(USE THE REDUCTION PROCEDURE ONLY IF NECESSARY)

There are many factors, especially at high rotational speeds, that can cause vibration to occur. Ultimately, vibration occurs when mass is distributed non-symmetrically about the axis of rotation. Since all the components of this system (i.e. router spindle, chuck, & cutter) are not perfect, the following procedure is recommended in an effort to minimize any imbalanced condition that may be present.